Flint Dispensary Near me 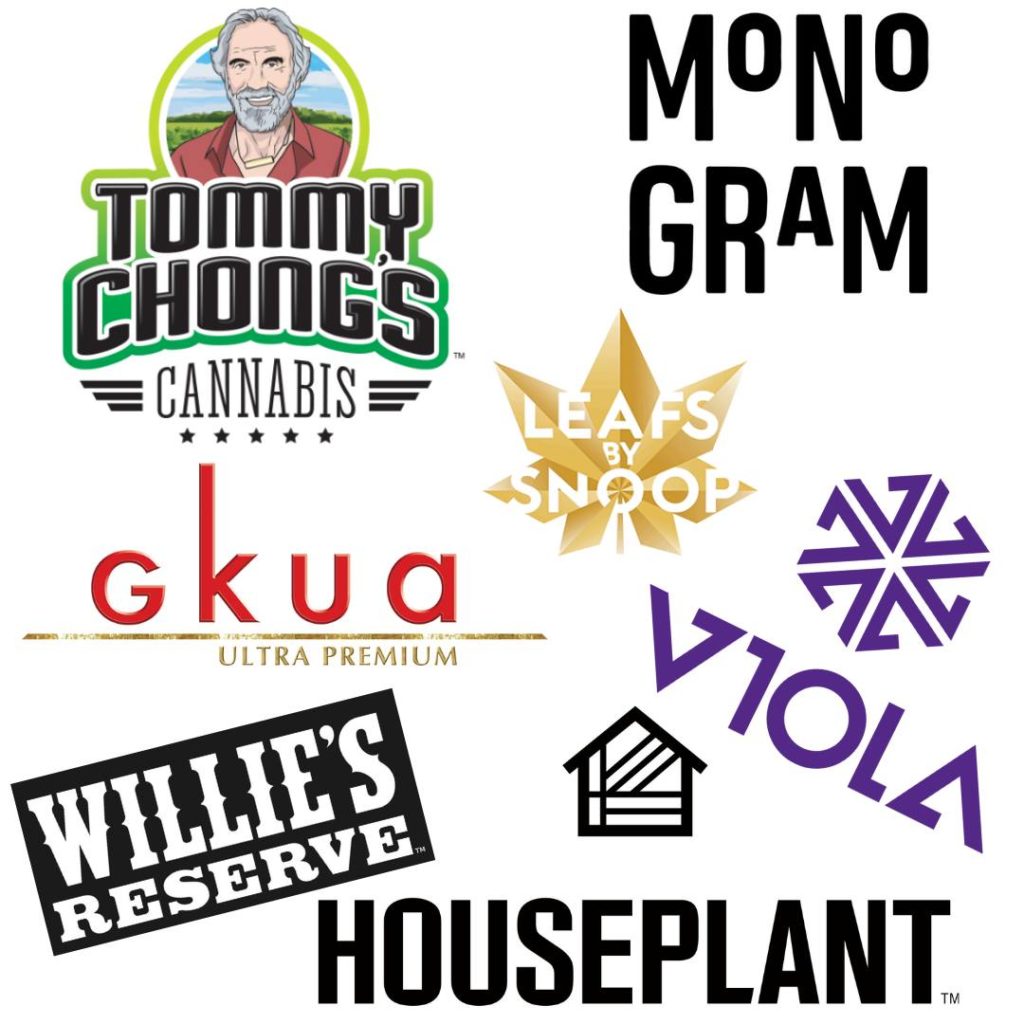 Share on facebook
Facebook
Share on twitter
Twitter
Share on linkedin
LinkedIn
Meet a few Celebs that have their own weed brand!
Seth Rogen – Houseplant
When Seth Rogen premiered Houseplant in California in March 2021, the website experienced so much traffic that it crashed. The comedic actor and stoner icon founded Houseplant with his creative partner Evan Goldberg, and launched the line in their native Canada two years ago. The weed is packed in dandy stackable tins, and each strain is accompanied by a reference card with terpene info and a caution that “It’s strong!” As the Houseplant tagline says, this cannabis is “For people who love weed, by people who love weed.”
Jay-Z – Monogram
In July 2019, Jay-Z, whose real name is Shawn Carter, started working with California cannabis licensee Caliva. Last fall, as Chief Visionary Officer at The Parent Company, he dropped a luxury weed line of flower, pre-rolls and a 1.5 “OG Handroll” under the brand Monogram, where he is the founder.
Snoop Dogg – Leafs by Snoop
Snoop Dogg unveiled his line Leafs by Snoop in Colorado in 2015. Since then, the rapper — whose name is synonymous with weed — has elevated his cannabis game considerably. His media company Merry Jane has a CBD e-commerce platform. He co-founded Casa Verde Capital, an investment fund that has managed to build a portfolio that is now worth at least $200 million. And, rumor has it, Snoop convinced right-wing billionaire Charles Koch to back a coalition for federal marijuana legalization. Not all heroes wear capes.
Tommy Chong – Tommy Chong’s
One of the first-ever celebrity cannabis brands, Tommy Chong’s Cannabis is available in just about every state with legal weed. The trademarked line from one of the world’s most famous stoners includes The Chonger, as well as vape pens, pre-rolls, topicals, elixirs and THC-infused breath strips.
Wiz Khalifa – Khalifa Kush Enterprises Oil
Khalifa Kush was bred specially for the esteemed rapper’s personal taste from a phenotype of OG Kush, which is the genetic backbone for a ton of potent West Coast weed strains. “When I smoked it, I was like, ‘this is my Kush.’” The company motto: “Smoke better weed.”
Lil Wayne – GKUA Ultra Premium
Lil Wayne’s weed line is all about having a good time getting high. GKUA Ultra Premium products are high-potency and “designed to provide consumers with the best high of their lives,” the website says. The budding business, which launched in California in 2019, recently expanded to Colorado and Michigan, and promotes private VIP parties with Weezy in addition to the line of cannabis products, which includes vapes, concentrates, pre-rolls and flower.
Willie Nelson – Willie’s Reserve
Willie Nelson may be the only celebrity to have smoked a joint on the roof of the White House. The red-headed stranger sparked up with President Jimmy Carter’s son Chip in 1980; Carter confirmed the sesh in the 2020 documentary. Nelson’s affinity for cannabis has been celebrated for decades.
Willie’s Reserve pre-rolls, vape cartridges and flower are available in Colorado, Washington, Nevada, Oregon and California.
Al Harrington – Viola
NBA star Al Harrington was ahead of the curve with legal weed, founding Viola in 2011 after seeing his grandmother, for whom his company is named, find relief from glaucoma with medical marijuana. He is adamant that Viola isn’t just another celebrity brand. “It’s not a money grab, we want to talk about impacting people affected by the War on Drugs.”
Viola Brands are available in California, Colorado, Oregon, Michigan, and Oklahoma.
Tommy Chong pre-rolls are one of our favorite Celebrity Brand products on the market right now. Be sure to stop by and ask your product specialist about them next time you see us at Light’N Up!

The Importance of Curing Cannabis

The curing process is possibly the most overlooked aspect of growing weed. During curing, moisture continues to draw from the center of 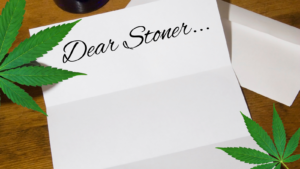 Dear Stoner, Is it safe for children to use medical marijuana? And when I say children, I’m talking well below 18. My 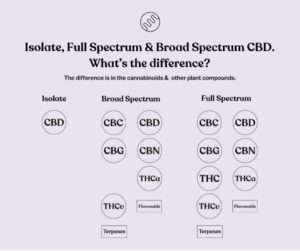 If you’re currently wondering which spectrum of CBD is better than the other, it doesn’t necessarily have to be a competition between

We are locally owned and operated providing you with the quality customer service you deserve. Our team is here to give you the best knowledge possible. We will strive to provide you with a great experience along with the best product to best suit your needs. 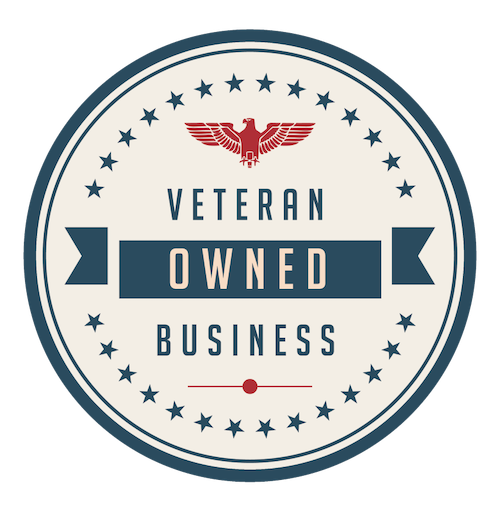 That feature is coming soon. Get notified immediately by filling out the form...